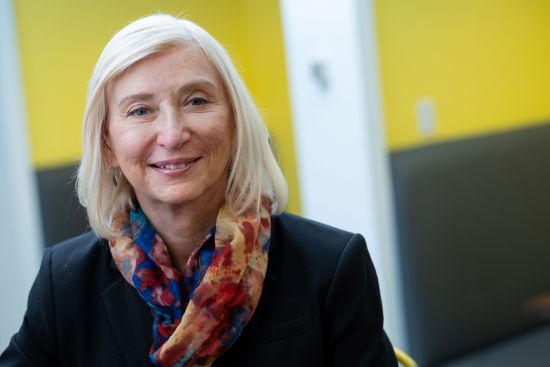 “We can assist entrepreneurs and management teams in making decisions and solving problems in the face of limited funding, human resources and time.”

We keep our
finger on the
pulse of the
health industry.

Access Novateur news as well as FDA and Expert Databases.

Check out conferences and events we are attending!

How to Climb the Life Sciences Mountain — an article in BIOTECanada