back to case studies

Scaling and growing a small start up company to a NASDAQ listed company with promising and near commercial pipeline.

“Novateur’s vast and knowledgeable advisors have been instrumental in enabling our success in development and commercialization of our pipeline and our recent IPO. We highly recommend them.” 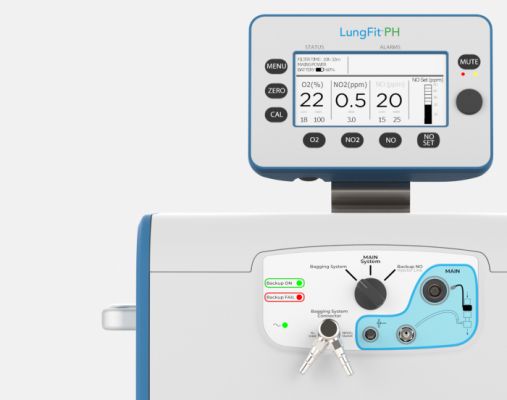 From a small startup company to NASDAQ in 4 years

Beyond’s Air engagement with Novateur Ventures began in 2015 (when Beyond Air was known as AIT Therapeutics). Novateur was engaged in 2015 to assist in designing and building a new device for Beyond Air’s trials. The engagement was expanded to developing Target Product Profiles and clinical development plans. This engagement was further expanded in 2016 when Novateur Advisor, Steve Lisi joined AIT Therapeutics as their Chairman and CEO and led successful fundraising efforts, RTO in 2017 and NASDAQ uplisting in 2019. Throughout the engagement, Novateur Business Development team sourced the leading Nitric Oxide platform technology for Beyond Air, which was in-licensed in 2017. The Novateur team also managed regulatory affairs, toxicology and FDA interactions.

In 2022 Beyond Air obtained they premarket approval (PMA) from US FDA for their LungFit® PH device to treat persistent hypertension of newborns.

Since 2015 our advisory team became part of Beyond Air team and worked seamlessly. Several advisors are now executives at Beyond Air. We are very proud to see Beyond Air’s success.

Learn more about Beyond Air

We keep our
finger on the
pulse of the
health industry.

Access Novateur news as well as FDA and Expert Databases.

Check out conferences and events we are attending!

GIVE US YOUR FEEDBACK!

This form is not available at the moment :(

How to Climb the Life Sciences Mountain — an article in BIOTECanada